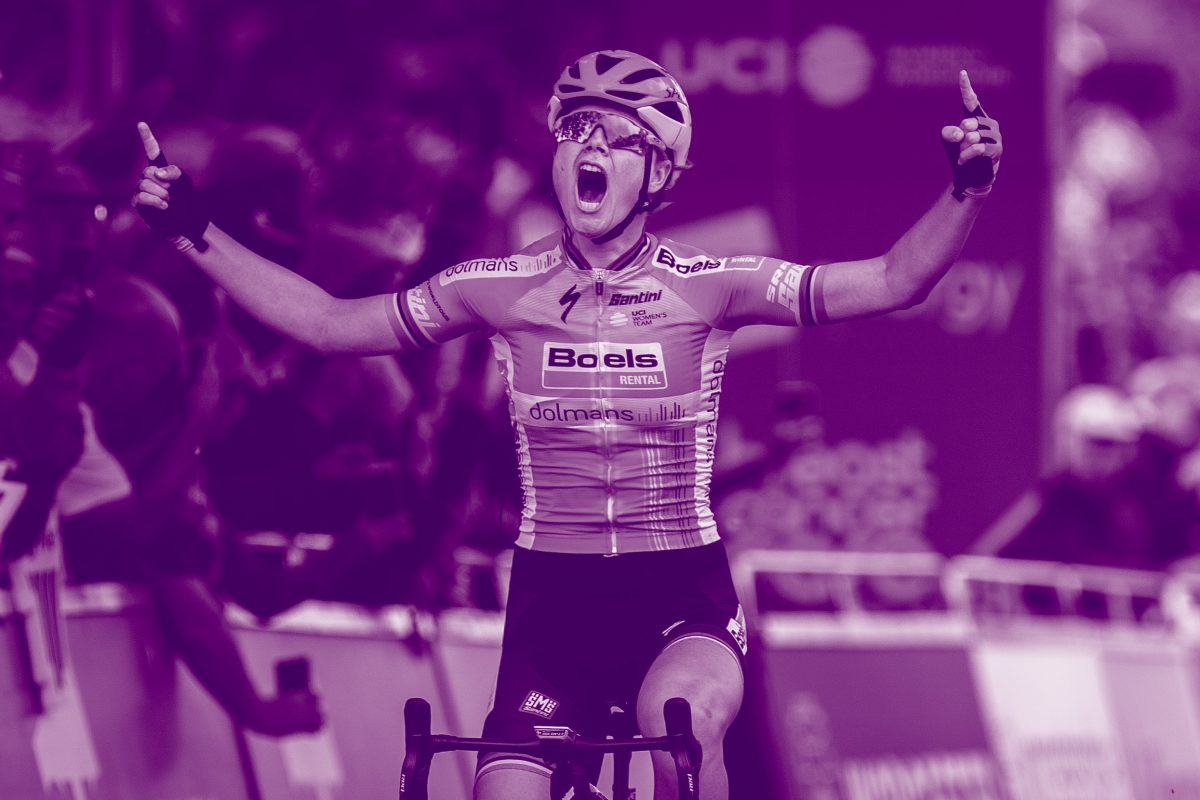 SweetSpot Group are a sports events and marketing company specialising in the creation and organisation of high-quality, annual sporting events, such as the Tour of Britain and the Women’s Tour.

SweetSpot successfully revived the Tour of Britain in 2004, which now forms a cornerstone of the British sporting calendar and is the country’s largest free-to-watch sporting event attracting more than one million spectators.

In 2014 SweetSpot launched the Women’s Tour. The event quickly became the world’s best professional cycle race for women, a status marked by its selection among the founders of the UCI Women’s WorldTour.

SweetSpot Group and RGT Cycling have partnered together to create a new virtual racing series that will begin with the ŠKODA V-Women’s Tour in June 2020.

Featuring the world’s best teams and riders, the ŠKODA V-Women’s Tour brings the real life excitement and action of the Women’s Tour to RGT Cycling’s virtual platform for a three stage event, broadcast live around the world.

The event will also encourage fan races and group rides on the same three stages, with the aim of raising funds and awareness for charity partners Breast Cancer Now and Mind. 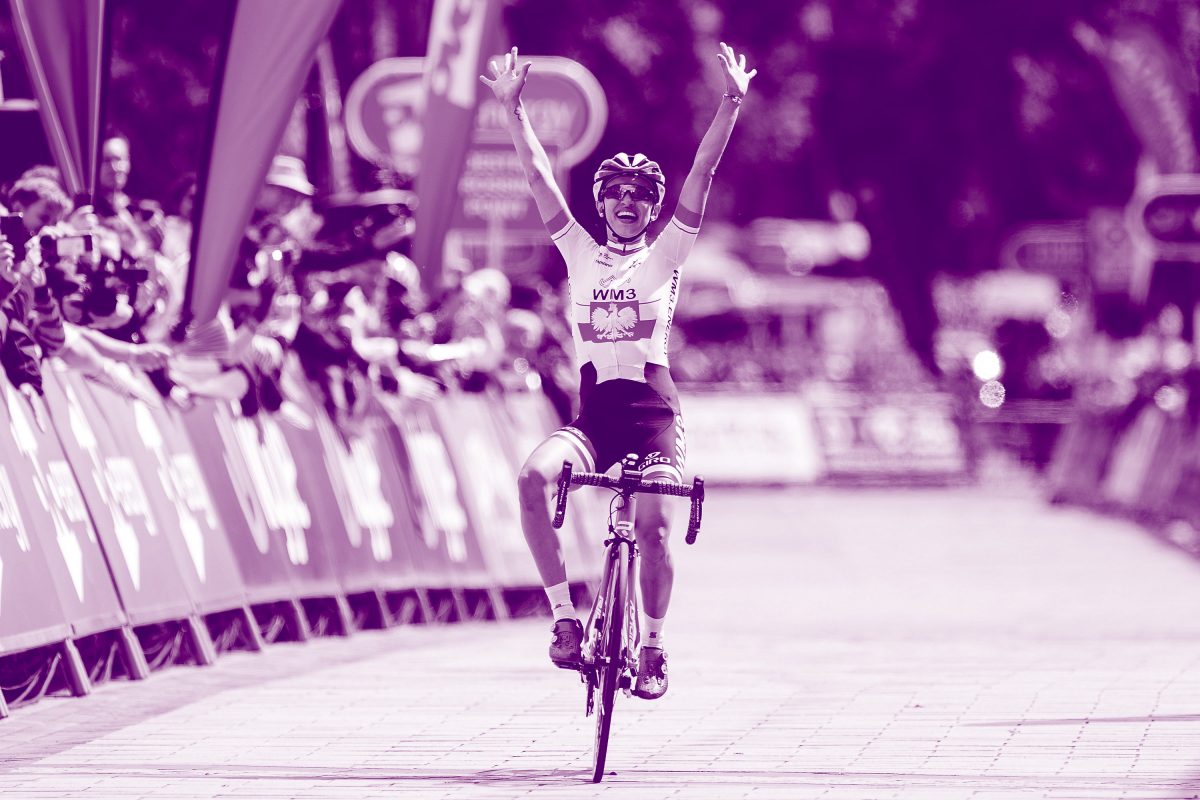 More about the ŠKODA V-Women’s Tour