An accomplished real world Time Trialist, Bruce Bird is no stranger to virtual racing. As the 2021 indoor seasons draws to an end Bruce agreed to spend some time documenting his experience with RGT Cycling and the exciting climax to the Project Echelon Race Series.

I have been riding on a trainer in my basement for years. I started with a sturdy wheel-on fluid trainer that finally gave out at the end of 2016. I upgraded to a smart trainer and entered the cycling virtual world in January 2017.

After signing up on the Zwift platform, I started exploring all of the virtual roads before gradually getting into races. I was drawn to longer events and those with more climbing.

When a friend of mine asked if I wanted to join his virtual team for stage race on Zwift, I jumped at the chance to take part in the virtual Tour de Gila (May 22-24, 2020). I was motivated by being compete alongside top riders who had actually ridden the Tour de Gila event in prior years.

A Question of Control

The tour de Gila experience was an introduction to a new level of amazing event and included my first ever opportunity to take part in a Team Team Trial which was a highlight.

Following the Tour de Gila virtual, I signed up for the virtual Joe Martin Stage Race (June 18-20, 2020) and trained with focus and determination thanks to establishing a goal of being able to stay with the lead group when selections were made, and maybe even cracking the top ten.

What really brought the stage race events together were the broadcasts, which I thoroughly enjoyed watching after the events. There is a lot to learn from and analysing your own rides and understanding what worked and what did not. The broadcaster’s commentary was compelling, entertaining and insightful. 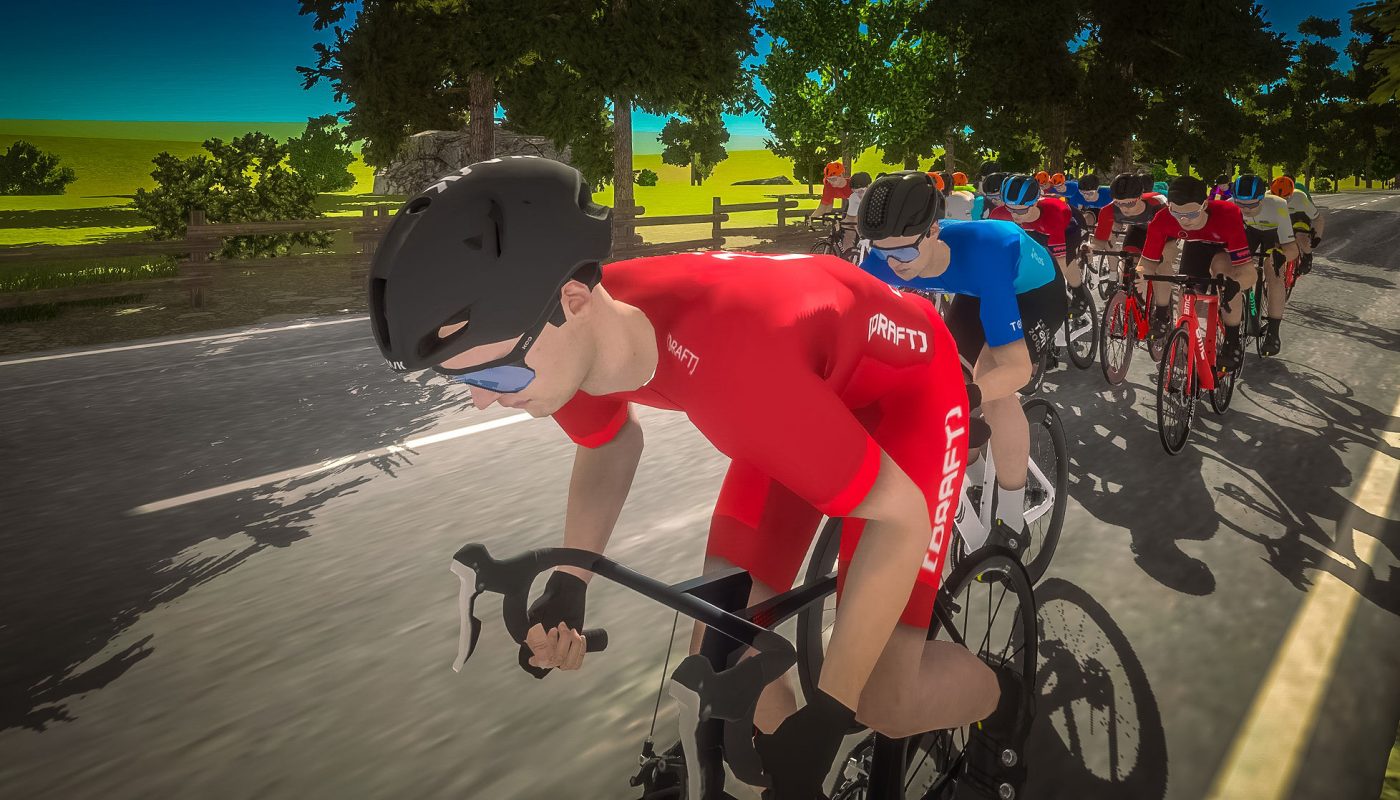 It was around this time in the early summer of 2020 when the people at Zwift seemed to switch focus from these type of community driven events to promoting the Virtual Tour De France. Due to the COVID pandemic, the World Tour Professional Teams were on hiatus due to outdoor events being cancelled. The virtual TDF was held exclusively for World Tour Team cyclists and was part of a marketing strategy to promote the Zwift platform, which appears to have been successful given the number of people who have migrated to Zwift. It was not long after this that Zwift took over control of the Zwift Power website and started planning and promoting for a new league racing series in partnership with the WTRL group.

But What About Echelon?

There was no sign of the Echelon led stage races that I enjoyed so much. It looked like the people at Zwift had re-prioritized, leaving Eric Hill and his team to look for other solutions for Echelon Racing.

For several months I did not hear any news of Echelon events until I started seeing posts on our Team Draft virtual cycling team’s Discord page. I followed the links and was so impressed to see that Eric Hill and the Echelon team had created an entire eight-part race series to take place over the winter months of the RGT platform.

The Echelon team and RGT had created a partnership with some of the biggest real life American based cycling events including the following:

The people at RGT have built a platform with the capability of taking real-life courses and rendering them virtually with all of the twist, turns, ups and downs in a streamlined process.

The Echelon series even leveraged the BikeReg registration process further building connections into the cycling community. Bringing all of the race organizers together to make this series happen is the crowning achievement. I have followed many of these classic American cycling events over the years but never had the opportunity to take part, until now.