It seems like every other week we’re releasing new updates. I guess this is by virtue of the platform and how we work. We get it, downloading updates can be painful but it’s definitely worthwhile.

Every release we do adds more to the user experience and more stability.

My pithy version of the release notes is below for you to take in.

This is undersold in this statement. The whole team, including those less technical (like me) got involved testing a wide range of equipment combinations trying to recreate edge cases reported by some users.

This was reasonably productive but the heavy lifting was done by Mike and Matt who painstakingly worked through old code looking for problems. Issues that would be manifested by disconnects on unstable internet connections were found and FIXED.

See my last update for details on this, but basically Mac OS was not working. It is now

A small issue where the gradient map was not showing in the top right hand corner for a small number of devices has been fixed.

A big one for racing. A step in the right direction for providing insight to competitors and spectators on the level of effort athletes are exerting. The colour banding changes based on your FTP (or default values is you try and fudge it).

I personally love this feature.

I have no idea about this one other than it was hard to recreate for us and has been fixed.

A real frustration when it did happen as you didn’t get the ride data without viewing ride history. Fixed now.

You asked for this. It looks great, I think it can be activated on ATV using the play pause button. 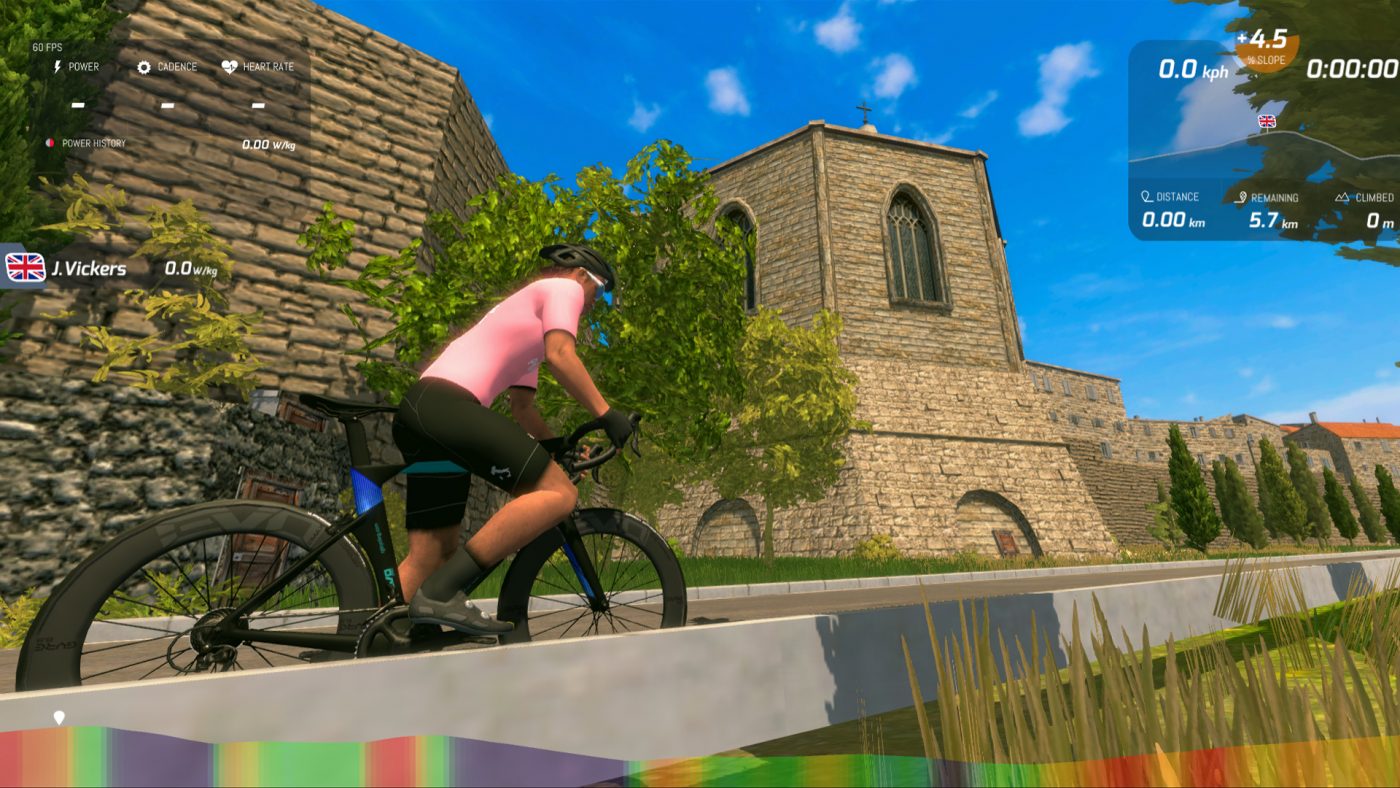 Not sure what the tweak was but I understand it makes the experience better.

Seen a feature you like and want to share your thoughts or keen to suggest something new? Let us know in the comments below